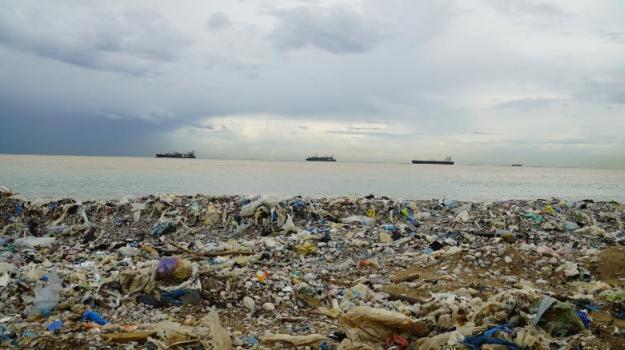 As of the waste crises Lebanon has endured in the last few years wasn’t enough, another looming problem reared its head and shocked Lebanese residents last week on the shores of Keserouan, north of the Lebanese capital Beirut, when large amounts of garbage were suddenly strewn along the coast. END_OF_DOCUMENT_TOKEN_TO_BE_REPLACED 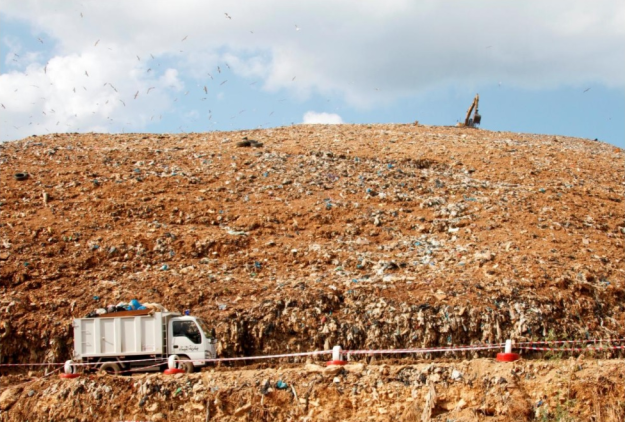 Lebanon’s garbage crisis doesn’t only extend to Beirut and Saida. Tripoli has been reeling from its own “garbage mountain”, whose elevation has surpassed the maximum agreed limit of 25 meters now reaching 37 meters. Residents have complained to the mayor of the dumpsite’s dire conditions. The residents suffer from unbearable odors, and are worried about pollution that may negatively affect their health, with some claiming that cancer cases are increasing among Tripoli’s population. END_OF_DOCUMENT_TOKEN_TO_BE_REPLACED 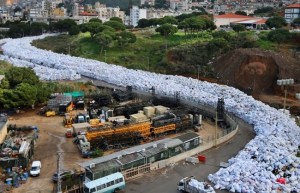 The trash crisis in Lebanon has been temporarily resolved after a cabinet-approved decision to reopen Na’ameh for 2 months and establish landfills in two other sites for a period of 4 years. However, there is little hope that a long term sustainable solution will ever be realized under the current political conditions in the country. The problem can be traced as far back as the mid-1990s, when the World Bank offered Lebanon a loan to undergo post-war reconstruction efforts for its infrastructure. Part of the funding was intended to solve the country’s solid waste problem. In 2007, the World Bank tasked an independent evaluator to assess the project. Here are the evaluator’s findings:

“The Solid Waste Project’s objective to provide solid waste collection and treatment facilities for the whole country was overly ambitious. Although this objective was in line with Government’s initial strategy, project design was only modestly relevant because it failed to take account of Lebanon’s inexperience in solid waste management, lack of subsector capacity at the end of the civil war, and local political opposition to solid waste facilities and landfill sites. Its implementation was particularly fraught because of unmitigated social resistance and government’s changes in sector strategy that led to the withdrawal of Japanese co-financing and the restructuring of the project in 2001. At completion, only one of the 15 sanitary landfills planned was completed [the one in Zahle]. The project almost totally failed to achieve its objectives, and its outcome is rated as unsatisfactory.” END_OF_DOCUMENT_TOKEN_TO_BE_REPLACED 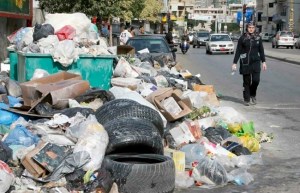 Next week, on July 17, is the planned closure of the Naameh landfill and the end of Sukleen’s – the company in charge of municipal waste management in Beirut and Mount Lebanon – contract. Both the landfill and Sukleen’s contract were set to be terminated three months ago, but were extended because no other option was available. END_OF_DOCUMENT_TOKEN_TO_BE_REPLACED

Despite efforts to combat this problem, toxic waste generated by industrialized countries is regularly dumped in the world’s developing countries. The Middle East is no stranger to this practice which has been reported in Lebanon throughout its civil war period. One example is unique though: the dumping of Israeli toxic waste on occupied Palestinian territories. 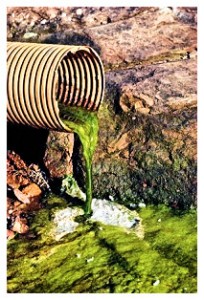 Source: War Is A Crime